A blockchain protocol for scheduled transactions 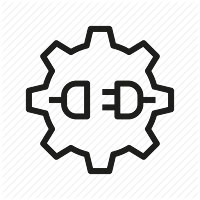 Although many most of the blockchain protocols do not gives the possibility to schedule a transaction for execution, there is actually a  simple way of doing that. First we have to use a transaction for that there is something similar already in bitcoin, saying that a given transaction can be mined only after a certain number of blocks, like:

Tr: send money from A to B after BlockNumber N signed by private key A


It practically means that the transaction stays in the pool of transactions until block number N because previously it can not be included in the chain as a valid transactions. As soon as the block N has been reached, the miners are free to mine the transaction.