blockid in a multi-hash blockchain system 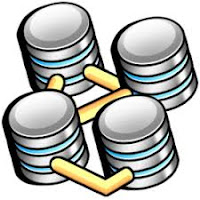 In a multihash blockchain system, individual blocks do not have one hash identity but several ones, at least one pair for each hash link. This guarantees the consistency of the blocks. Despite if one wants to  download or refer to a block, it is much more practical if we have one common id, that can be refereed either at the communication protocol or from the blockchain explorers. Such an id can be for example the hash of all of the exiting hash links and hash pointers. Certainly, it is an open question if such a construct open a new attack vector or vulnerability, because the block hash directly is not contained in the hash list of the blockchain.
Posted by Daniel Szego at Wednesday, August 15, 2018