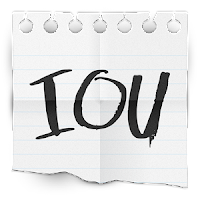 One way to model an IOU contract on the Bitcoin Blockchain is to send them as a transaction with timelock. It practically means that the contract can not be mined if the time is earlier than the given timelock, with other words it works indirectly as a promise that I will pay a certain amount of money after a certain time. However, it does not work exactly with the same logic as a normal IOU contracts. The problem is that this transaction is not really in the blockchain itself, but only in a transaction pool, which means it can be overwritten any time with a double spending and after the given timelock it is only up to the miners when exactly the transaction will be placed into the blockchain.
Posted by Daniel Szego at Monday, July 23, 2018